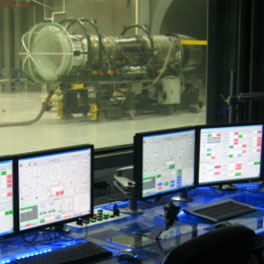 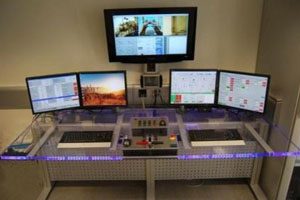 FADAS™ software is configurable for a wide range of functions and settings. Automatic engine starting, shutdown and specific engine testing, can be provided, while engine parameters are monitored. The test profiles may also be configured by the end user to allow for periodic modification to the engine running procedures. FADAS™ monitors parameters for warning and alarm conditions. Exceeding set thresholds results in many automated actions such as audio and on-screen visual cues, event logging and automated engine shutdown. Atec, Celtech and NETS also offer data systems. VLE is now underway on 2 state of the art DAS projects in Europe for jet and shaft engine applications.

V ital Link Europe has produced throttle systems specifically designed for both Jet Engine and Turboshaft engines for many years. The Throttle Systems we now have available offer a wide, proven array of features to meet you testing needs and preferences. Our original throttle utilizes a position demand input from a manual lever, potentiometer, or from software control mechanisms. An Emergency Stop push-button option can be integrated. The throttle input demand position operates either a stepper motor, or an electrical signal, to provide the required signal or motion on the engine. When operating a rotational device, our throttle utilizes high accuracy encoders mounted on the stepper motors to ensure positional accuracies from initial movement to the final stop position. FADAS™ continually monitors engine safety parameters and commands the throttle to return to idle or cut-off.  Operators may regain control of the throttle by moving the physical input lever. Our throttle and DAS offerings have now been bolstered by our merger with Atec, Celtech and NETS (formerly w/ Astronics) whom offer fine throttle and DAS systems. When reviewing your engine control needs, we will make sure you get the throttle that best fits your needs. 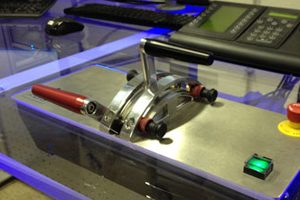 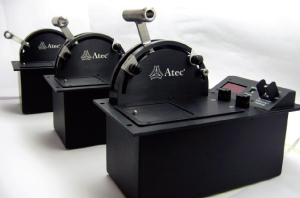 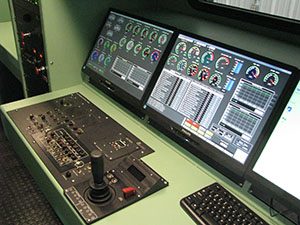 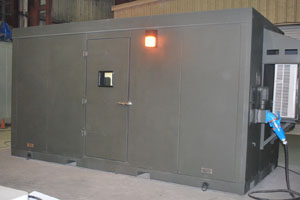 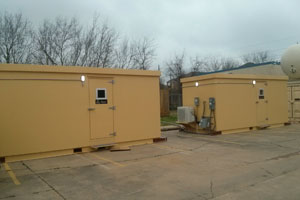 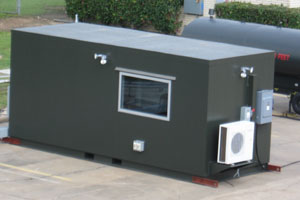 V ital Link Europe has installed cameras and video systems at multiple locations to provide monitoring during engine testing. The systems act like a window to provide remote viewing. The camera and video monitoring systems are durable, remotely controlled, and distortion free. Our systems can display multiple image feeds, or a single feed for more detailed inspection.

VLE also installs dual-channel wireless intercom systems for communication between the control room and the test cell in many of our projects. Our intercoms include models to enable low noise talk between test cell, aircraft and control room. In addition to internal designs, we also offer access to the full catalog of popular Atec products, Vital Link, NETS and Celtech Products. 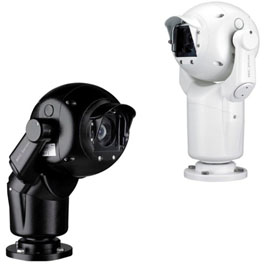